How Soon Should I Book a Mover?

Trying to work or include a move into your busy life is usually very difficult. Moving requires plenty of logistics as well as schedule juggling to make sure everything lines up well and goes as planned. Once you have made a decision to move a number of questions will pop into your mind such as:

“What date do I’ve to be out of my current location?”

“Which items can I sell or donate?”

“Which articles HAVE to come with me?”

“When should I book a moving company?”

To answer to the last question truly depends on the day of week and time of year you want to move; that being said, the general rule is: the sooner the better.

Like various other industries, the relocation business experiences low and high periods.

It is important to note that summer is the peak of the moving season. Statistical data suggests that about 65 percent of all residential moves in the country tend to take place during the five-month stretch from May to September.

It goes without saying that during the busiest period in the moving industry, the demand for experienced and reputable local movers in the country is so high that a majority of top-rated moving companies require that you book their services at least four weeks prior to your moving day.

On the other hand, winter months are usually slow for most professional movers; this is why appointments are much easier to come by during these months. However, it is never a good idea to leave booking a mover until the last minute.

Although specifically when you should hire a mover depends on several factors, here are a few general guidelines.

Local Moves within the Same City during Summers

Book a mover as soon as you can if you are moving during the summer. Preferably, 2 months before the move date is ideal. Worse case, at least four weeks; however, you should know that if you just have one month or even less before the move, you will have a very limited choice of movers. This is because most good moving companies are booked 2 to 3 months out.

Local Moves within the Same City during Off Season

You may book a mover anywhere from 2 to 4 weeks before the move date if you are not moving in the summer.

It is worth mentioning that even during the winter, fall, or spring, good and experienced movers tend to book up; hence, you should always try to give as much notice to your mover as possible.

Moves to another City within the State in Summers

A move that is within the same state, also known as an intrastate move, is less complicated compared to out of state moves due to various reasons; as a result, ten to twelve weeks before the move is sufficient. As there’re often fewer moving companies who will move to another city within the same state, you must allow at least 2 to 3 months, particularly if you are moving in summer.

Move to another City within the State during Off Season

You could get away with booking a mover 4 to 8 weeks before your move date for your intrastate move that is not happening during summer. It is worth mentioning that two months is the ideal period of time needed.

Other Factors to Keep in Mind

Keep in mind that the number of articles or items you’ve for moving must also be taken into consideration when you are scheduling your move. It goes without saying that a large move would need a lot of time as well as resources, such as equipment and manpower; as a result, you have to schedule it a little further out in order to be sure that the chosen mover will be able to accommodate all of your needs.

Many people who have larger homes often realize that booking mid-week provides them sufficient time to unpack, especially through the weekend. Hence, they can easily get settled with considerably less stress and also take less time off work.

If your move requires a special mode of transport, specific equipment or personnel with certain skills, it needs to be scheduled a bit further in advance in order to ensure everything goes smoothly.

Note that items such as pool tables or pianos can throw a wrench into your moving plans in case you do not loop in your moving company early enough.

These types of items might require specialized equipment that does not come standard at all moving companies. This is why you should give each moving company you speak with the heads up and only then choose a mover that has confirmed that they can take care of the specifics of the move.

The Distance of the Move

As a general rule of thumb the further away you’re moving, the further you need to plan the move in advance.  So, if you’re making a relatively quick move across town, then you would probably have more luck closer to the day of the move. On the other hand, if you’re making a more sizable move, it’s imperative to give your chosen mover as much advanced notice as you can.

The Flexibility of Your Timeline

There are times when last minute moves are unavoidable; however, many people would often have one month or so in order to get everything lined up. We will advise that if there’s a specific date that you want to move, then get the moving company scheduled at least a couple of weeks out even during the off-season. Similarly, if you would like to relocate on the weekend like most people, it is better to play it safe and book a mover for a weekend two weeks (at least) in advance. It is worth pointing out that the more flexible you’re with the date of your move, the longer you may wait to schedule.

In the end, when you are hiring a mover, always keep in mind that the busier the season and the further you move, the more time required. The early bird catches the worm. It is that simple. 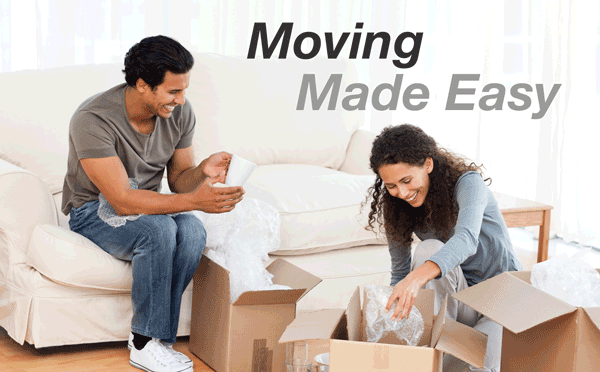 Are you planning to move? Are
you confused about your moving budget? If yes,…Share on FacebookTweetFollow us 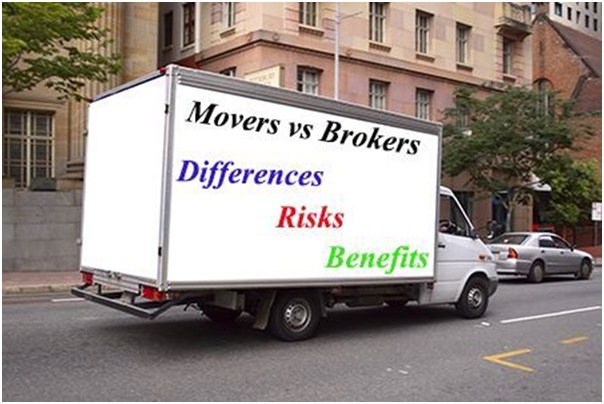 Moving Company or Moving Broker: Who to Choose?

When you are looking to move, you want to go with a company
that…Share on FacebookTweetFollow us 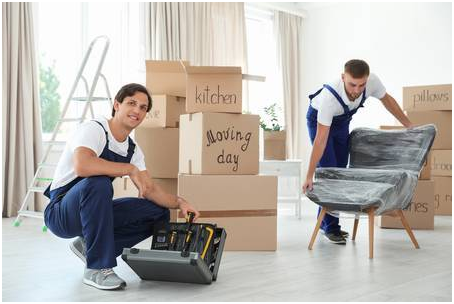 For a lot of folks, the
actual “moving” aspect of moving to their new…Share on FacebookTweetFollow us 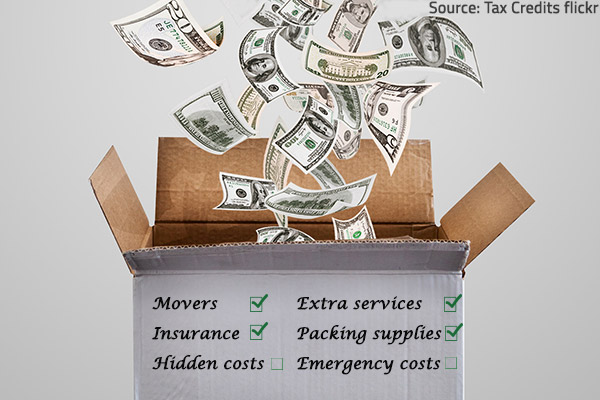 How to Determine Your Moving Budget

Are you planning to move? Are
you confused about your moving budget? If yes, you have come to the right
place. Moving your household…Share on FacebookTweetFollow us 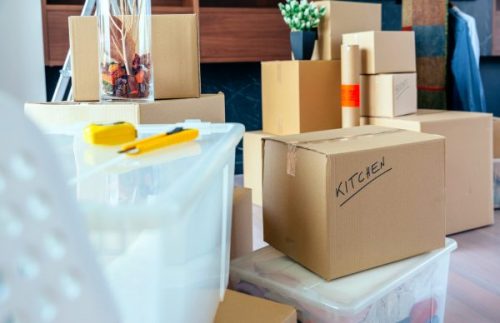 Top Tips For Moving Out Of A Rental

At Aloha Movers we understand how stressful and costly it can be moving,…Share on FacebookTweetFollow us

Why is Aloha Movers is One of the Top Rated Moving Companies? 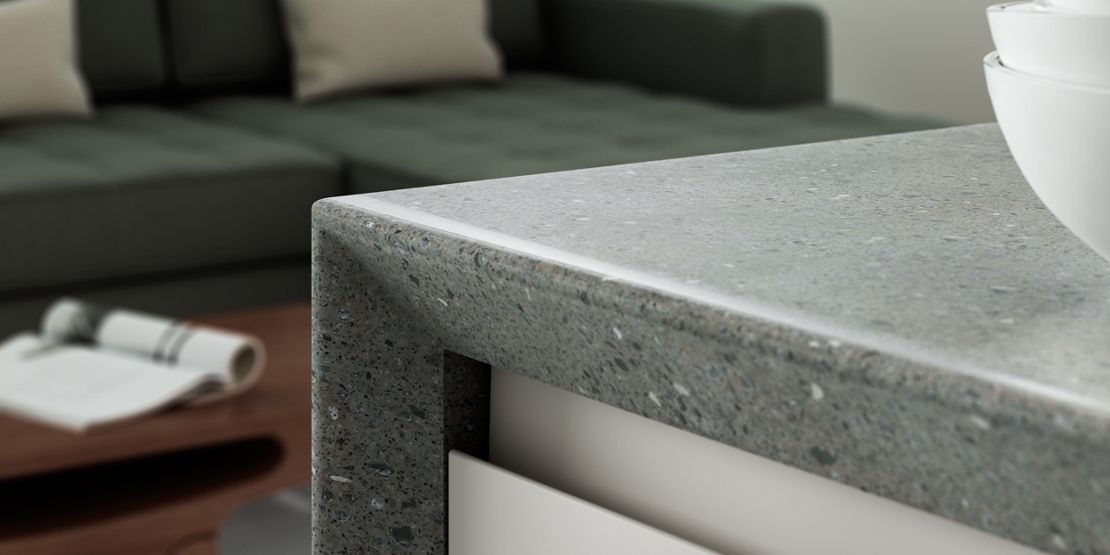 How To Move Stone 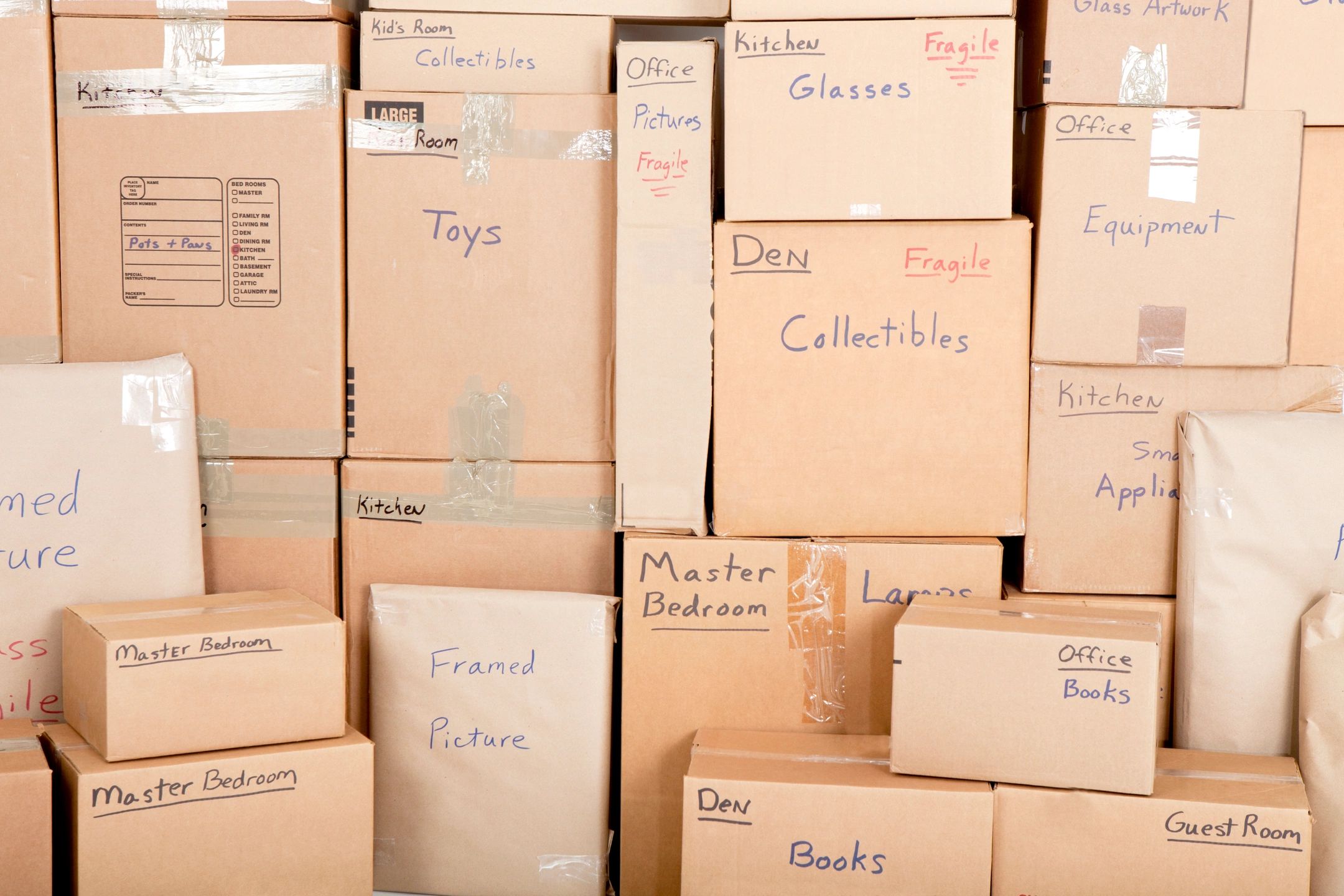 Packing Tips from Aloha’s Top Movers
Packing can be overwhelming, especially if you’ve been in your home…

How to Check if a Moving Company is Legitimate

Don’t get fooled by cheap moving rates. Those companies are not…Share on FacebookTweetFollow us

Tips For Moving Your Small Business

Are you moving into an apartment and need to find quality San Diego apartment movers who will protect your valuables while still providing fast,…

Whether you’re moving across the complex or across the county, you want the best moving rates in San Diego. Aloha Movers free, no… 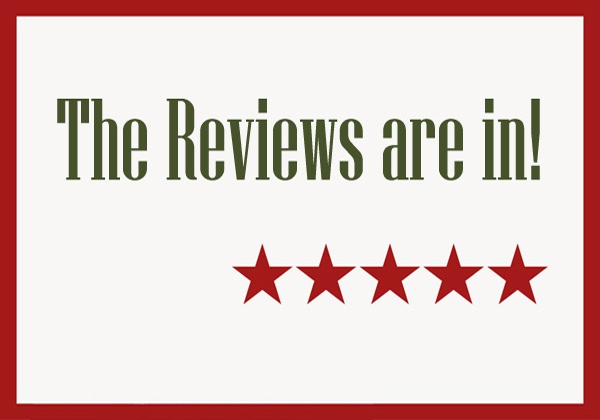